The PFQ at the CAA: Stepping Back In Time

Up and coming events 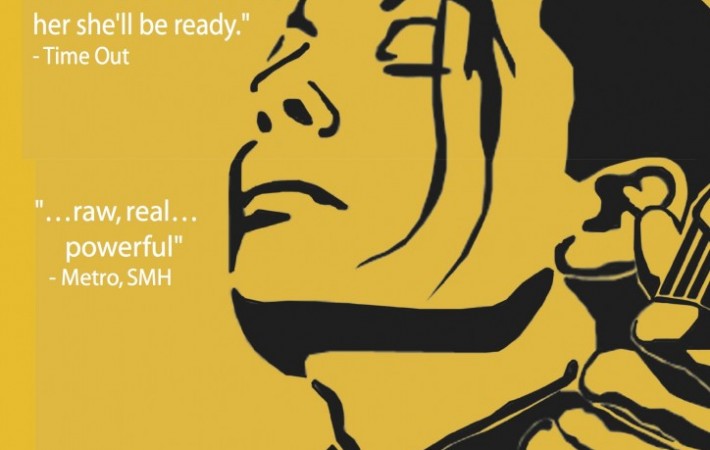 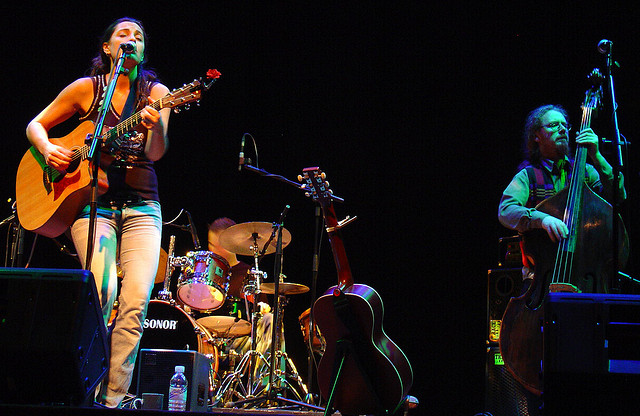 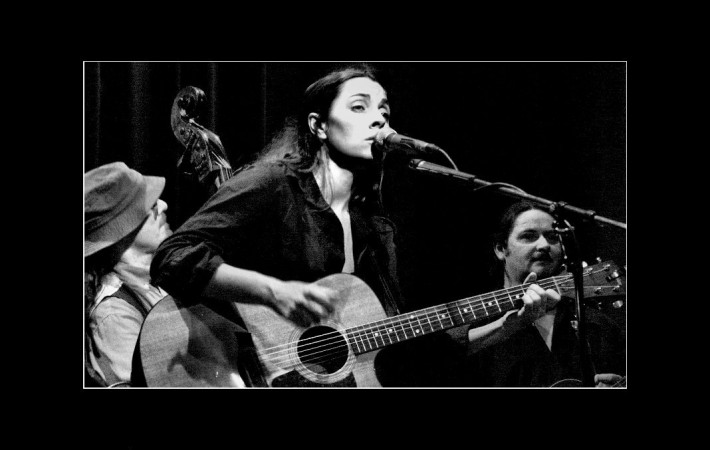 The PFQ at the CAA: Stepping Back In Time

When we were asked by a friend to play at his party at a private Arts club in London’s West End, I had in mind a ‘Groucho – Soho House’ type affair. How wrong was I?

Locating the ‘Club for Acts and Actors’ in Bedford St wasn’t the easiest of missions, but once we discovered that discrete red-doored entrance, hidden beside the old ‘Bok Bar’ (it’s now a pub selling steaks and beers to the West End tourist trade, I once taxied my dear mum there to watch the cricket) all preconceived ideas of our evening ahead were refreshingly transformed.

Rather than the glitzy, celeb-tastic venue I had imagined, the PowerFolk Quartet loaded guitars, bouzouki’s and fiddles into an Aladdin’s Cave of a by-gone era, circa 1940’s London Music Halls.

The club foyer welcomes you with a wallpapered exhibition of posters from London’s rich Cabaret history. The Concert Hall, our venue for the evening, is a wood paneled masterpiece straight from the V&A Music Hall & Variety Theatre collection; a living, breathing testimony to the rich history of London’s West End. The upstairs bar sells ‘the cheapest pint in London’ and is, without a doubt, the most unpretentious ‘Arts Club’ I’ve ever visited.

We shared the bill with the distinctive Hawaiian-Jazz combo ‘the Hula Bluebirds’. In any other venue their colorful shirts, lei garlands and magic tricks would have seemed totally incongruous to the sounds and stagecraft of the PowerFolk Quartet. Not at the CAA. The wisened walls of this remarkable performance space leveled the playing field, giving the evening events a Revue atmosphere, almost like stepping back in time. Leaving the CAA world and stepping back into the hectic Covent Garden streets felt like someone had thrown a bucket of ice-cold water over me…a culture shock akin to being in an episode of Dr Who.

It’s reassuring to know that behind that understated red door in the middle of London’s world-famous ‘Theatreland’ the CAA not only survives, but thrives.